Israel fell to Estonia 78-62 in 2019 FIBA World Cup Qualifying in Tallinn as they record after 4 games moved to 2-2 with two contests remaining at the end of June and early July at home against Greece and on the road in England versus Great Britain. Jake Cohen led the Blue & White in scoring with 12 points but went 3/10 from the field after joining Israel following Maccabi Tel Aviv’s loss to Malaga in Spain. Raviv Limonad dropped 12 points while captain Gal Mekel scored 8 points, pulled down 8 rebounds and dished out 4 assists. Sten Olmre led Estonia in scoring with 16 points as Janar Talts dropped 15 points and added 10 boards while captain Kristjan Kanpur added 14 points in the win.

Estonia and Israel went neck and neck for three quarters with a 56-53 game in favor of the former going into the final frame, but when it came down to crunch time over the last ten minutes, the host’s outscored Israel 22-9 to capture the 16 point win. 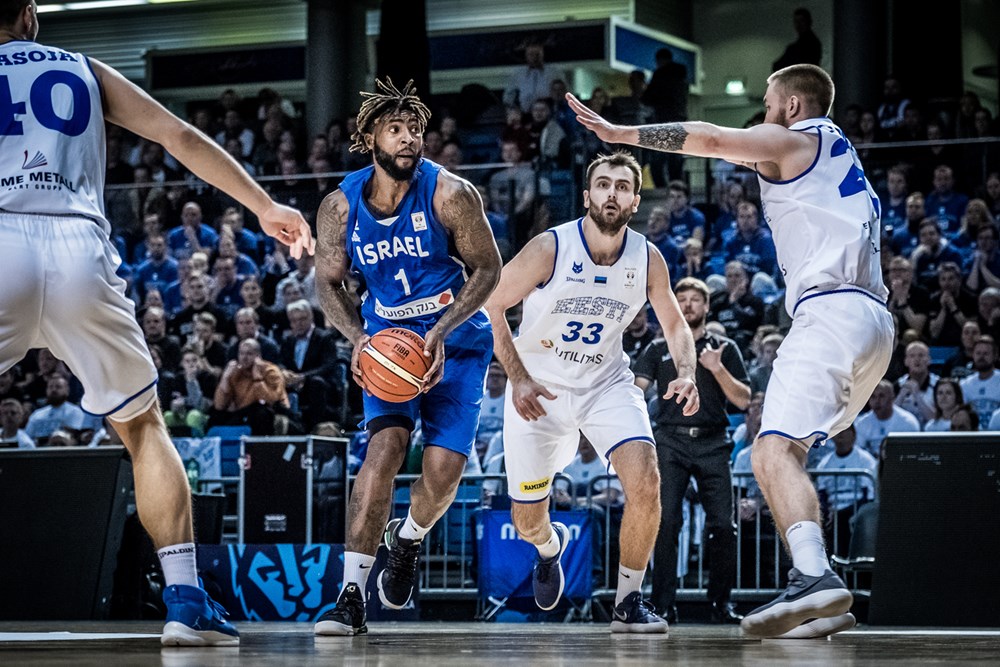 3-Pointers
1) Israel was an absolute mess of a team in Tallinn and nothing seemed to go right. Even when they cut the lead at the end of 30 minutes to just 3-points it never felt that the Blue & White was ever a threat to win the game and move to 3-1 in Group H play. Jake Cohen returned to play for the National Team and although he put up a dozen points in 28 minutes he was never going to be the savior who flew in on a white horse after his Maccabi game. Avi Ben Chimol was nowhere as effective as he was against Great Britain while the same rung true for Rich Howell scoring only 4 points in 25 minutes while grabbing only one rebound, turning over the ball 4 times and ending the game with a -19. There’s no way that Israel can win without a Howell playing his “A” game. The question is why was Israel so lackadaisical? 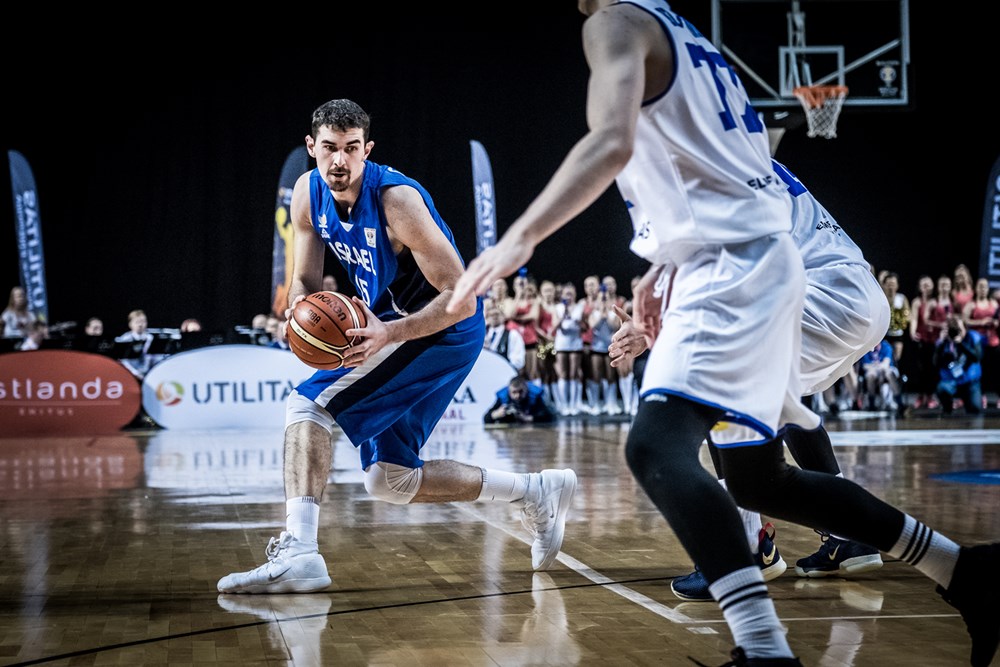 2) One reason was the travel that Israel had to endure after defeating Great Britain on Friday afternoon. The Blue & White had to wake up early Saturday morning and fly to Frankfurt and from there to Tallinn, finally arriving in Estonia in the evening here they had a practice; now that’s not an easy trip. I’m not using it as an excuse as Estonia had to fly from Crete after their loss to Greece back home, but the quick turnaround didn’t do Israel any favors. Why wasn’t this game played on Monday just as the last window was when Israel hosted Estonia on Friday and played in Greece on Monday? It didn’t make much sense that Israel had to play on Sunday on the road after a nine game on Friday. Add to that Israel’s high scorer from the Great Britain game, Guy Pnini didn’t travel to Tallinn as his wife was about to give birth and his 3-points shooting was dearly missed… 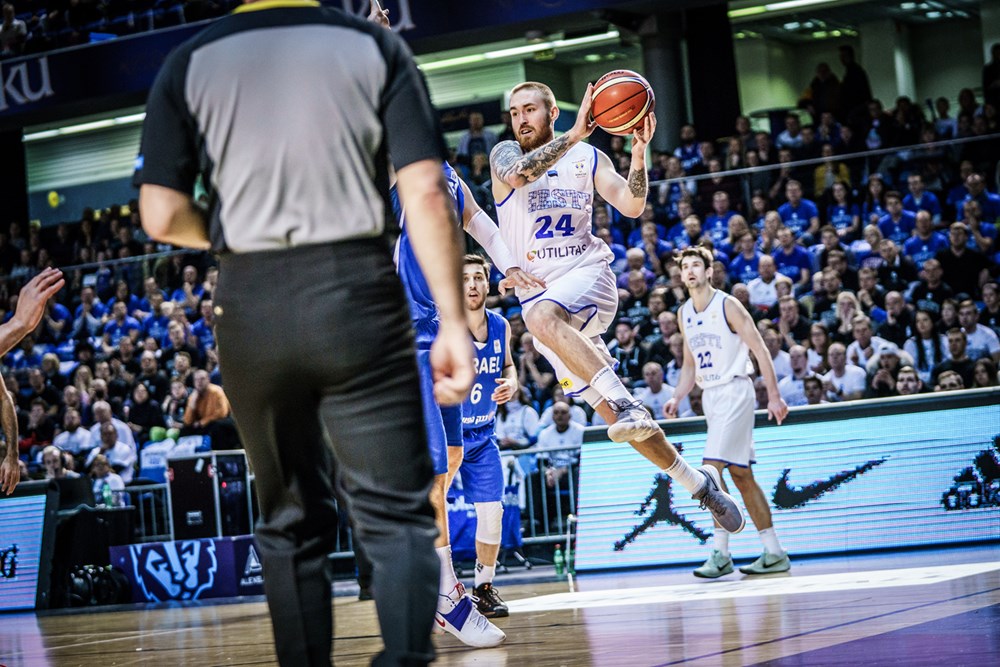 3) 3-pointers were in fact the name of the game for Estonia going 14/36 as the host’s took more shots from beyond the arc than 2-pointers (15/29). Compare that to Israel who took only 9 from beyond the arc making 5 of their shots and who can see that the Blue & White are not even in the same time zone as other European teams in 3’s and that’s a serious problem. When the majority of Europe is using the 3 as their main source of points and Israel isn’t, then you could certainly say that we’re in deep trouble. During the Eurobasket I asked Omri Casspi as to why this is the case and he said that it wasn’t the place or time to discuss the topic but there are many reasons as to why. If I can make a suggestion to the Federation I would think that it’s time to focus some teaching hours on the topic.

Overtime
The turnovers (17) and offensive rebounds (15) that Israel committed and gave up respectively were unacceptable. Add to that Estonia’s 24 assists compared to Israel’s 13 and there’s no way you’re ever going to win a game with numbers so starkly in favor of one team. The host’s moved the ball well and created open looks for their shooters throughout the game. I hope that the Blue & White learned something by watching the opposition tonight, as they played solid, simple and fundamental basketball.
Düzce escort Tokat escort Osmaniye escort Kütahya escort Mardin escort Van escort Yalova escort Şanlıurfa escort Kars escort İznik escort Kağıthane escort Sungurlu escort İzmir mutlu son
Tweet