Quincy Miller: “It would be a Cinderella Story” 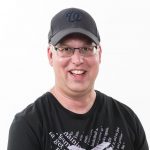 Maccabi Tel Aviv’s MVP in their quarterfinal series sweep over Bnei Herzliya was undoubtedly Quincy Miller. The forward who had been hurt for the majority of the season has jelled so quickly with new Head Coach Arik Shivek. The veteran boss has privately challenged the big man and so far the results have been astounding. Miller discussed getting to the Final Four with a chance for the team to take two titles this tumultuous season, “Yea, for sure, it’s been a tough year. If we were to win but it would be a Cinderella story and go home with a good feeling.”

Maccabi Haifa has caused all kinds of problems for the Yellow & Blue during the campaign with the Greens winning the last time the two teams tipped off in Tel Aviv. But Miller knows what he and his teammates will have to do, “We are just going to continue to do what we have been doing but it’s just different now. We know that they are great runners and great shooters.”

Shivek is a veteran coach who has made a number of changes to Maccabi, primarily simplifying things for the players, plus he himself is very excited to be with the team, “When he first came, he demanded respect. He is an old school guy. We know what type of wisdom he has. He is a players coach and we know what he has to do for each guy. He talks to us and tells each one of us about specifically small things that you don’t even think about. He’s really amazing. I could tell he was excited to be here, he was so genuine and has been watching Maccabi since he was a kid. Of course it’s contagious.”

On a personal level it’s very important for Miller to end of the year well, “It’s very important. I’ve been struggling all season with injuries, so it’s important for me to show everyone that I’m healthy again and that I can play at a high level every time I go out there. It’s definitely an important time in my life.” 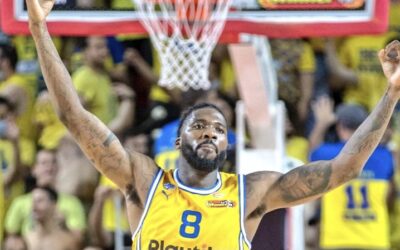 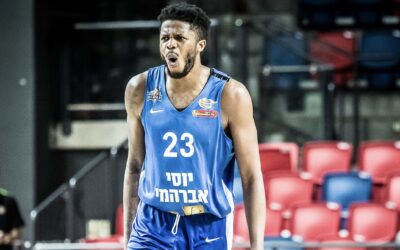