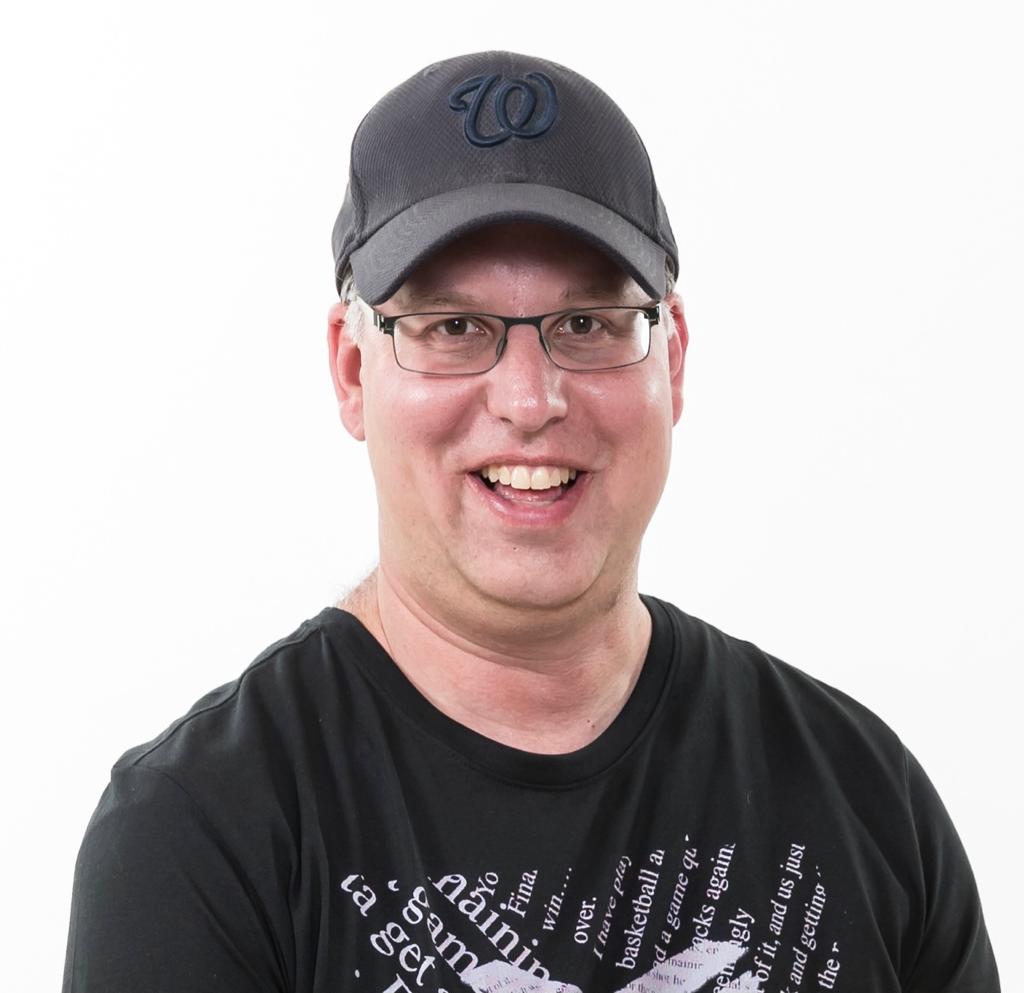 Israel is sending their largest team ever to the 2018 Winter Olympics that will be held in Pyeongchang, South Korea beginning on February 9th and will run until February 25th.

Below you can find information about all of the Israeli athletes along with their backgrounds to give you an idea to to what kind of amazing country Israel is, the home for Jews worldwide! Make sure to follow The Sports Rabbi on Twitter for all of the latest updates from the Olympics!

Wednesday in Pairs Figure Skating, Paige Conners and Evgeni Krasnopolski finished with a score of 60.35 putting them in 19th out of 22 pairs.

Tuesday in the Men’s Short Track Speed Skating 1,000M, Vladislav Bykanov was unable to finish due to being disqualified. 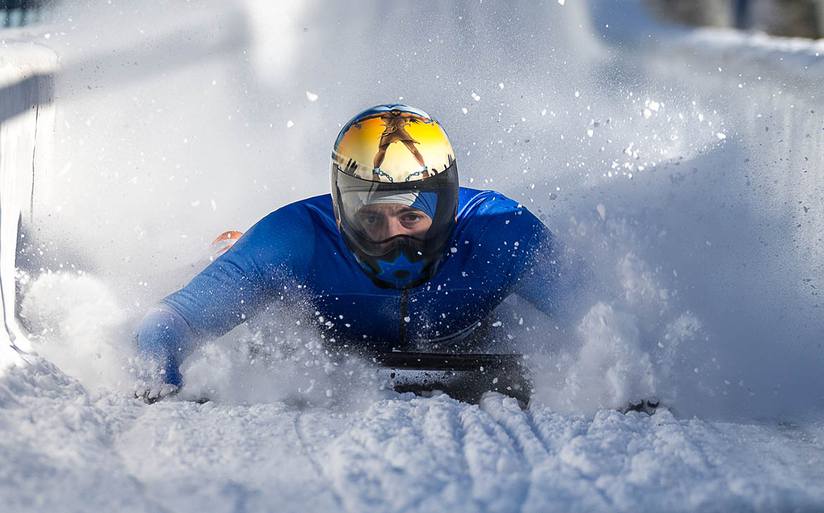 Adam Edelman – Skeleton
Israel’s first ever Olympic skeleton sledder, Edelman has used an unusual approach to get to his first ever Winter Olympics this year. Starting skeleton training 4 years ago at the age of 23, he has quickly changed from inexperienced American jew to Olympic Israeli. Not having a trainer at any point, Edelman has used youtube videos to improve his technique. Using his love for Israel as a motivator, following the Olympics he plans on setting up a foundation to promote sport in Israel and for Jewish communities around the world. Competing February 15-16.

Oleksii Bychenko – Figure Skating
Oleksii is the first Israeli skater to medal in the European Championships when he won Silver in 2016. For that medal, and most of his career, the top tier figure skater has represented Ukraine. There he was a two time Ukranian National silver medalist in 2007, and 2008. For Israel, Bychenko qualified for the 2014 Winter Olympics, as well as the upcoming 2018 Winter Olympics in Pyeongchang, South Korea and will carry the Israeli Flag at the opening ceremonies. Competing Singles February 16-17, Team 9,11.

Daniel Samohin – Figure Skating
Samohin is the 2016 World Junior Champion and will be competing in his first ever Winter Olympic Games in 2018 in South Korea. Born on March 12, 1998 in Tel Aviv to a former rhythmic gymnast and figure skating coach as parents, he has been skating since he was 5 years old. Making his international debut in September 2013 at an ISU Junior Grand Prix, it took Samohin only 3 years to set the junior-level men’s record for the free program at the 2016 Junior Worlds. Competing February Singles 16-17.

Aimee Buchanan – Figure Skating
The top-ranked ladies’ singles skater from Israel, Buchanan will also be competing in her first ever Winter Olympics as a figure skater in 2018 in Pyeongchang, South Korea. After only seriously taking up figure skating at 19 years old, it has taken Buchanan only four years to reach international elite status. Before qualifying for the European Championship 3 times and winning the Israel National Championship in 2016, she grew up in Massachusetts. Having her eyes set on the Olympics from a young age, it was an easy decision for her to become an Israeli citizen and compete for Israel. Fulfilling her lifelong dream, Buchanan hopes to enjoy the moment in a heated battle in ladies singles. Competing Team February 11-12. 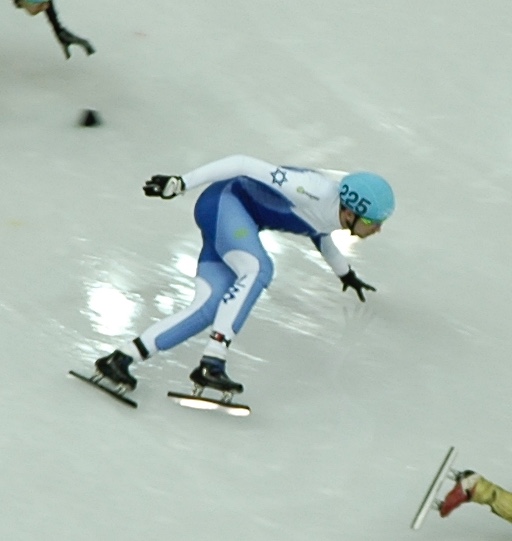 Vladislav Bykanov – Speed Skating
The first male athlete representing Israel to qualify in short track speed racing, Bykanov will be competing in three individual races this year in his second Winter Olympic appearance. Born in Ukraine, he moved to Israel in 1994 at 5 years old, and began doing Short Track Speed Skating at 9. It was only 7 years later that he became the Israeli National Champion. After admittingly feeling nerves before the 2014 Winter Olympics in Sochi, Bykanov’s confidence is now at an all time high. In 2018 alone, he has won 3 medals at Dresden. Winning Gold in the 3000m SF, Bronze in the 1500m, and Silver overall. Competing February 10,13,17,20,22.

Paige Conners/Evgeni Krasnopolski – Pairs Skating
At the age of 17, Paige Conners will compete in the Olympics for the first time in her career representing Israel in the pair skating competition. Born in New York, Conners began to skate at just 3 years old and has travelled to compete in competitions throughout her life. Initially as a single skater, Conners represented Israel at the 2017 World Junior Championships in Taiwan. Soon after, Conners decided to change to pair skating and teamed up with Evgeni Krasnopolski. Krasnopolski was born in Russia but moved to Israel when he was 3 years old. At the 2014 Olympic Games in Sochi, Russia, Krasnopolski, 29 years old, was part of the first ever pair skating couple to represent Israel in the Olympics. He has travelled to participate in various competitions throughout his life and when was 20 he moved to New Jersey to train. Recently, Conners opted to join Krasnopolski in New Jersey to train and they made their international debut at the 2017 CS U.S. Classic in Utah last September where they came in 5th place. With hopes of qualifying for the 2018 Winter Olympics, Conners and Krasnopolski competed in the 2017 CS Nebelhorn Trophy in Germany and did well enough to do just that. Competing Singles February 14-15, Team February 9,11. 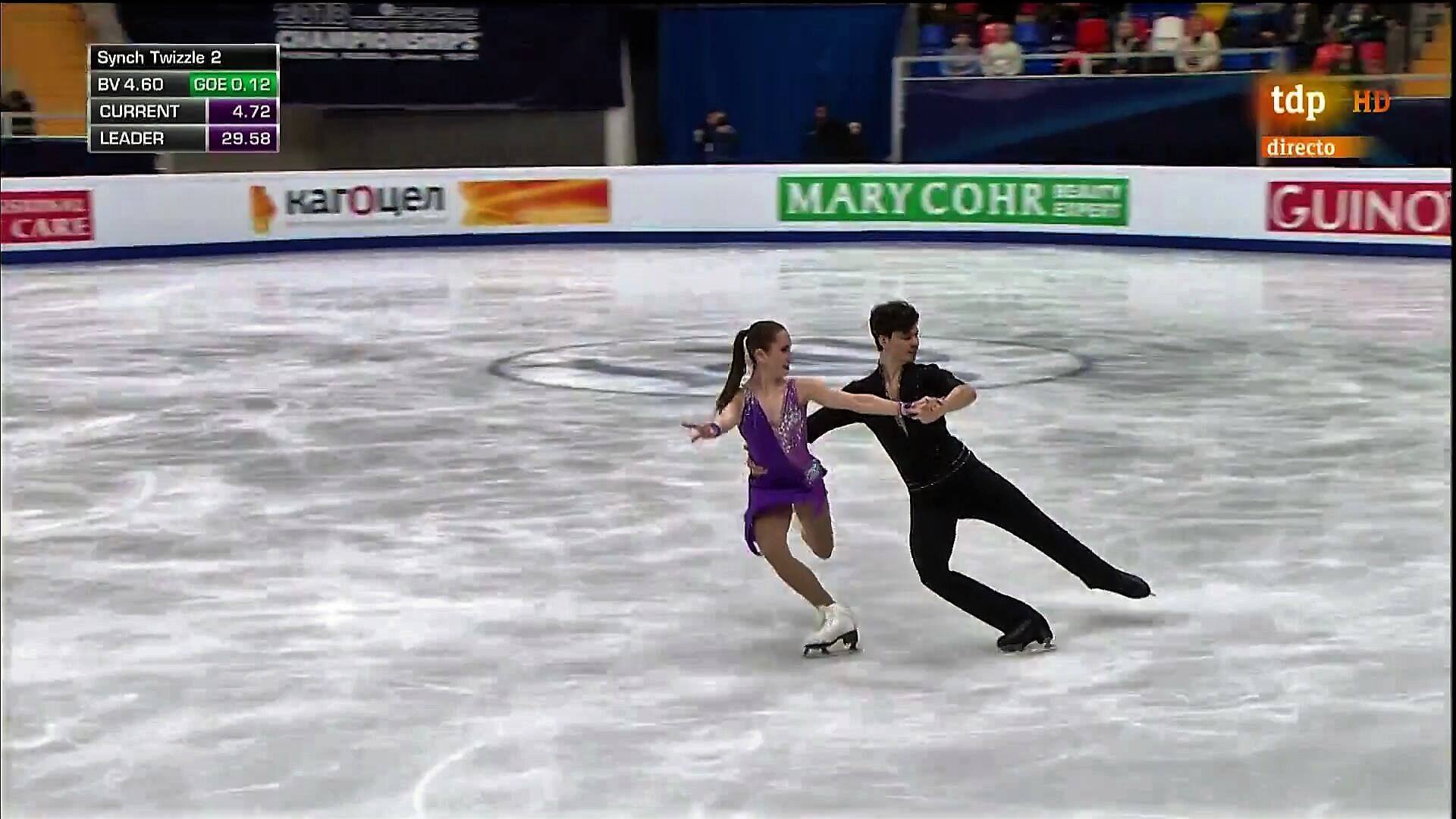 Adel Tankova/Ronald Zilberberg – Ice Dancing
Adel Tankova was born in Ukraine and began to skate when she was just 4 years old. Now, like Conners, 17 year old Tankova will compete in her first Olympics with partner Ronald Zilberberg in ice dancing. Her former partner is Evgeni Krasnopolski who is competing alongside Conners in the upcoming games. Tankova has participated in many competitions in the past few years. Notable finishes were when she took 5th place in the 2016 Volvo Cup and 9th place at the 2017 U.S. International Classic. Recently she finished 28th at the 2018 European Championships. Zilberberg, born in Israel, began skating at the age of 9. He used to skate with Kimberly Berkovich and also Anna Bolshem and looks forward to competing with Tankova in the 2018 WInter Olympics. Competing Singles February 19-20, Team February 11,12. 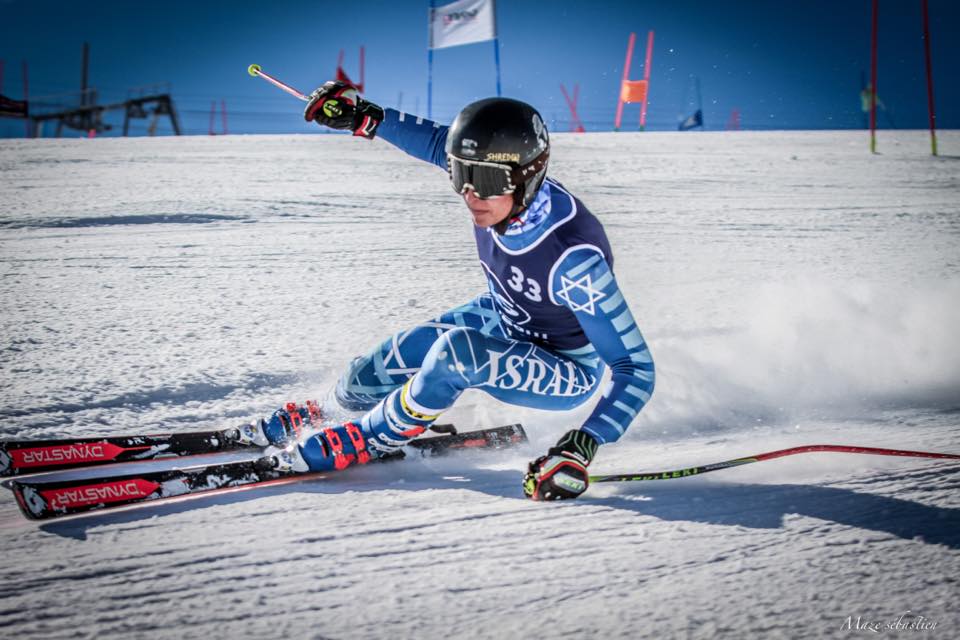 Itamar Biran – Alpine Skiing
19 year old Itamar Biran will represent Israel in the 2018 Winter Olympics as an alpine skier. Biran, who was born in London and lives in Switzerland, will compete in the men’s slalom competition and also men’s giant slalom. Biran was the only Israeli who participated in the 2015 World Championships in Beaver Creek, Colorado. Then, at the 2016 Winter Youth Olympics, he was one of two Israelis to compete. Biran had the choice of representing Israel or Great Britain in the Olympics but, despite being raised in London, decided to represent Israel due his upbringing in an Israeli home. Biran hopes to fulfill his goal of becoming the first Israeli to earn an Olympic medal in alpine skiing. Competing February 18,22. 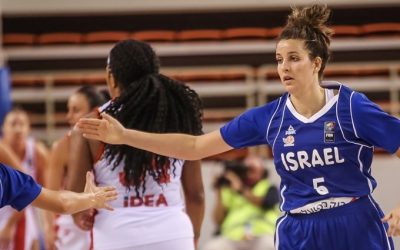 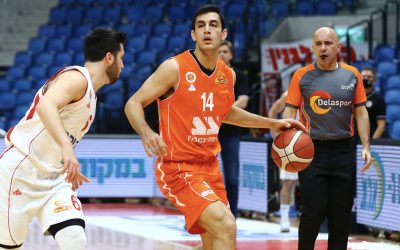